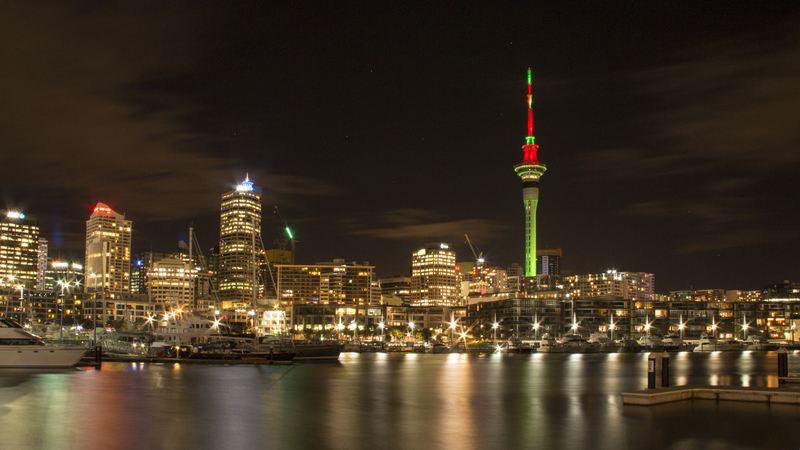 The New Zealand general election has been postponed by four weeks from originally being scheduled on September 19th, to its new date of October 17th. This change comes amid the recent pandemic and a new resurgence of cases in New Zealand, Prime Minister Jacinda Ardern announced as the new outbreak leaves the city of Auckland still in lockdown, containing nearly a third of New Zealand’s 5 million people. During a news conference, Prime Minister Arden stated that “Ultimately, the 17th of October … provides sufficient time for parties to plan around the range of circumstances we will be campaigning under.”

On Monday New Zealand recorded nine new cases of the coronavirus, leaving the number of active cases at 78, and the total number of cases since the start of the virus at 1,280, along with deaths at 22 people nationwide. Although in favor of postponing the election, Arden would have benefited from an earlier election as she has succeeded in staying ahead of the virus and curbing infection rates in the country, recording 102 days virus-free until the recent outbreak. Arden’s competitors hope the delay in election causes her support to weaken due to economic hardships in the nation amid the virus.