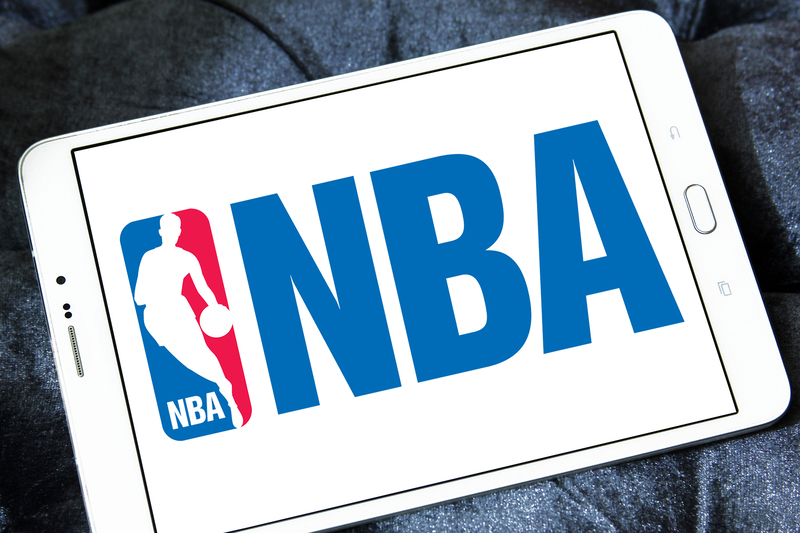 After a hectic and unprecedented season, the 2020 NBA playoffs are finally here. Four games will be played today, starting at 1:30 P.M. Eastern Time with the Utah Jazz facing Nikola Jokic and the Denver Nuggets in the first playoff game at the bubble. It is without any doubt that this year’s playoff will be different than any season we have ever seen before. Without the presence of fans, no team will have a home-court advantage to feed off of their crowds’ energy.

The Boston Celtics will start their series tonight at 6:30 P.M. Eastern Time against the Philadelphia 76ers who are without Ben Simmons for the rest of the season. The Celtics will look to be a top three contender out of the East if their young stars, Jason Tatum and Jaylen Brown, come to play.

The Dallas Mavericks will look to challenge the Los Angeles Clippers on their hunt to the NBA Title when they square-off in the first game of the playoffs tonight at 9:00 P.M. Eastern Time. It won’t be that simple for the Mavericks who have lost all three of their matchups to the Clippers this season. Kawhi Leonard will look to secure his second consecutive championship ring, only this time he has Paul George to help him out.