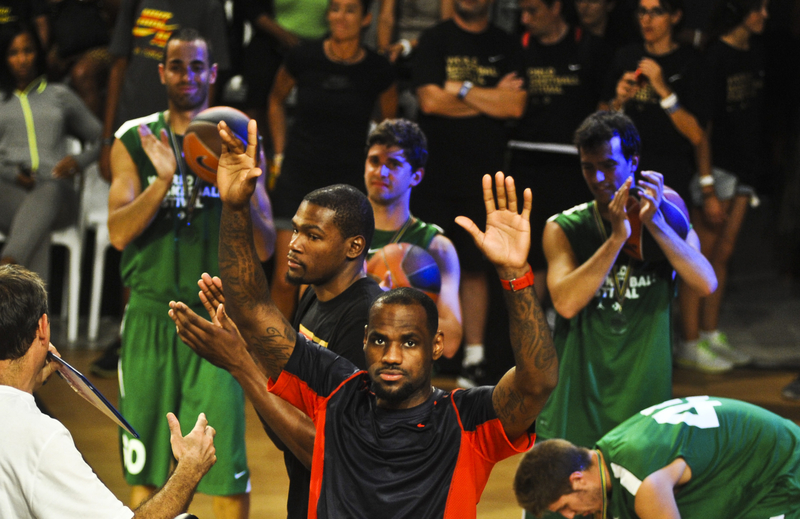 Los Angeles Laker LeBron James has led a movement in the past few months to support the fight against Black voter suppression. James, along with many other professional athletes and celebrities, started a nonprofit organization called, More Than A Vote, which is dialed-in on getting African Americans to vote. Yesterday, a prominent group of athletes signed a letter in support of More Than A Vote to send a clear message to the public that voter suppression must be eliminated. James has used his powerful platform to get involved and make a difference in the current fight for social justice and against police brutality. Last week, More Than A Vote, partnered with the Los Angeles Dodgers to convert their stadium into a voting center for this year’s general election in November. Even in the midst of the NBA playoffs, James still makes it a priority to serve his community in any way he can.