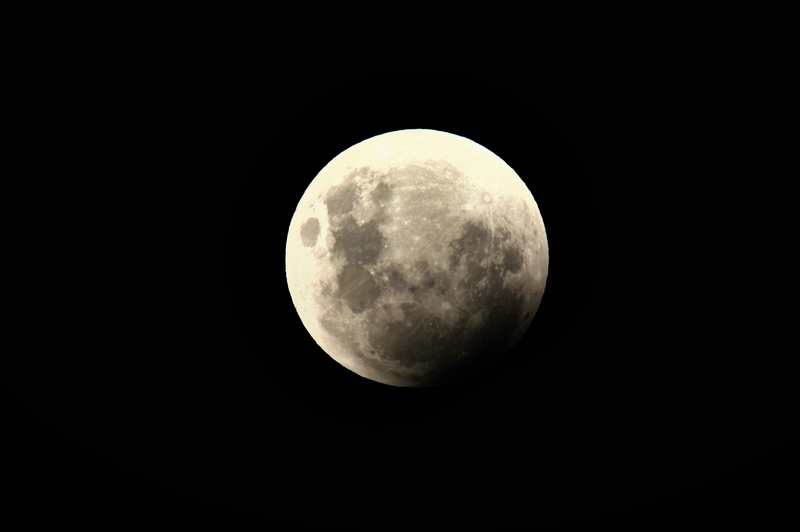 Scientists have discovered massive lava tubes among Mars that could potentially fit entire cities. The tubes have been reported as having heights marked taller than the Empire State Building. Along with these, the moon hosts such tubes as well, with ceilings tall enough to dwarf Dubai’s Burj Khalifa, the world’s tallest building. These tubes found among Mars and the moon are reported to be shielded from solar radiation, which means they could be used as sites for future human bases, according to scientists.

A lava tube is a tunnel under a planet’s surface that is formed by a flow of molten rock (lava) during a volcanic explosion. When they’re discovered on Earth, it’s as a result of one collapsing, leaving long channels in the ground. When one partially collapses, it sometimes forms “skylights” that show hidden lava tubes that are mostly still intact. Scientists have observed that lava tubes might have begun to form on Mars and the moon in the 1960s, however in recent years space orbiters around Mars and the moon have captured many images demonstrating how common these tubes actually are. Researchers announced in the journal Earth-Science Reviews that following their findings and these images, they will be conducting further in-depth studies of these formations due to the belief that they may be a safer place for humans than the surfaces of the planets.