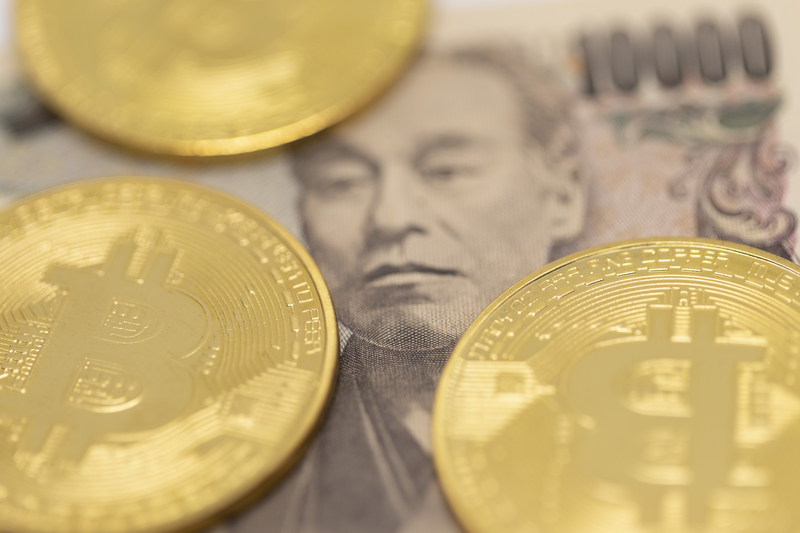 Japan’s economy dropped 7.8 percent in the second quarter, the worst performance on record. Experts blame this on a grinding halt to economic activity in April and May due to the global COVID-19 pandemic. The decline is annualized to 27.8 percent. This is the third straight quarter of contraction for the world’s third largest economy, behind the United States and China. Japan was already facing economic uncertainty due to a series of natural disasters last fall, a tax increase, and lower demand from China. Japan also became the first major nation to reach recession status when the pandemic hit. Exports have plunged and the nation’s tourism sector is in shambles. While the slowdown in Japan is crippling, it pales in comparison to the 9.5 percent second quarter drop seen by the United States that erased five years of expansion. The United Kingdom saw an astounding 20.4 percent quarterly drop.