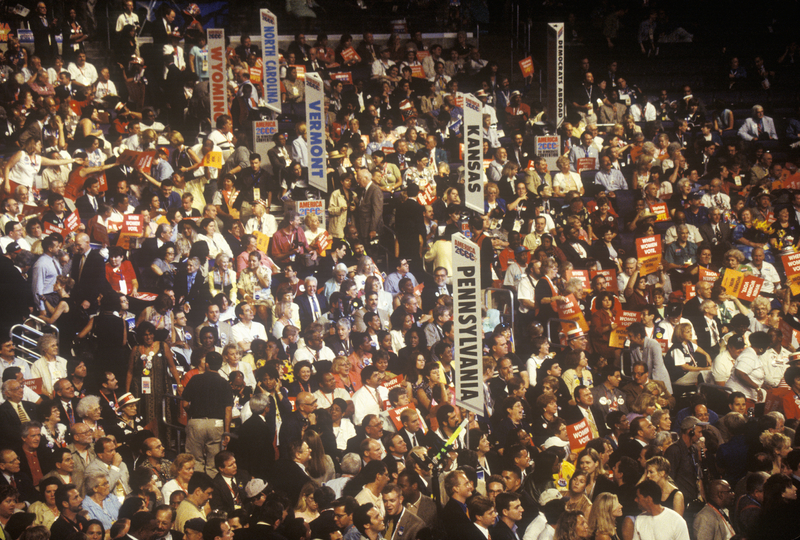 Democrats will kick off an unprecedented virtual convention today, juggling hundreds of live streams in an attempt to create the feel of a convention. The convention was slated to take place in Milwaukee, Wis., but those plans changed due to the global pandemic. Now, speakers will tune-in from their respective remote locations. The convention is slated to include a wide variety of speakers, from far-left senators to a former Republican governor.