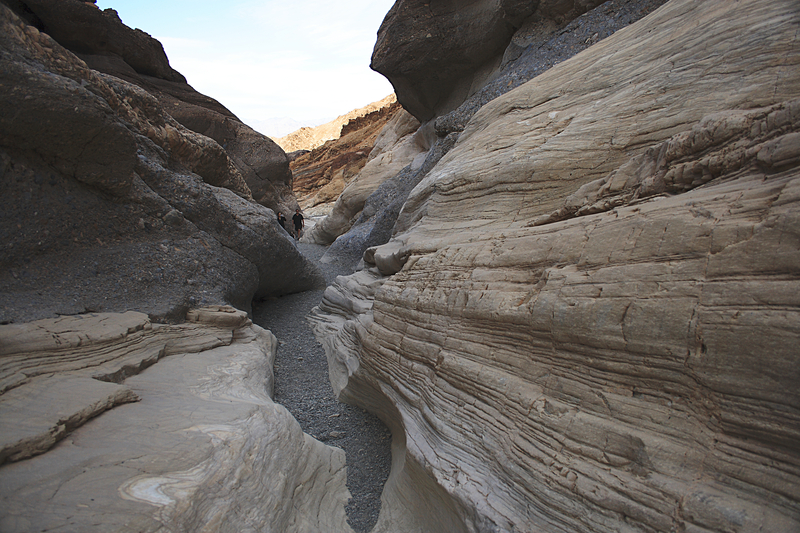 In an interview with the Washington Post Randy Cerveny, leader of the World Meteorological Organization’s weather and climate extremes team, said he has reason to believe that the temperature readings of 130 degrees were in fact accurate. Amid the heatwave, around fifty-two million people remain under warnings of heat alerts in the West. Temperatures could reach anywhere between 110-130 degrees as the heat is estimated to last throughout the week.