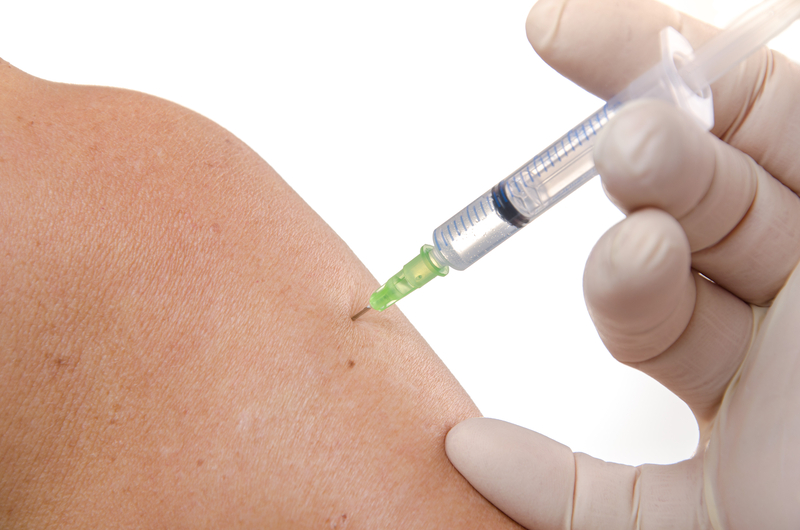 On Thursday, Russian officials told CNN that they offered assistance to the United States to develop a COVID-19 vaccine but were turned down. They said that Russia proposed “unprecedented cooperation” but were told that the “U.S. is not currently open” for Russian assistance. “There is a general sense of mistrust of Russia on the American side and we believe that technologies — including vaccine, testing and treatments — are not being adopted in the US because of that mistrust,” said a senior Russian official.

Earlier this week, Russia was the first country to announce a vaccine and have advocated for the United States to adopt it. Scientists have reservations about the vaccine as it has yet to be tested on a wide scale. No data showing its safety or effectiveness has been provided. Despite this, 20 countries have shown interest in the vaccine named “Sputnik V.”