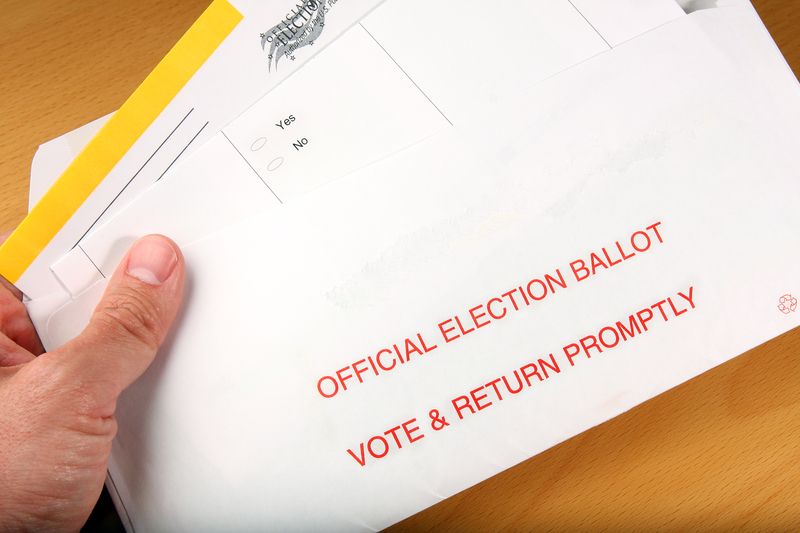 President Donald J. Trump and first lady Melania have requested mail-in ballots for Florida’s upcoming primary next Tuesday. This comes after Trump has waged a long war against mail-in voting. Trump has long claimed mail-in voting to be fraudulent and unsecure, though no evidence exists to back this up. He claims to back absentee voting but has opposed mail-in voting, despite the fact that they are essentially the same thing. Trump has also denied the US Postal Service much-needed funding in an effort to slow mail-in voting. The president may take issue with how 49 states conduct mail-in voting but believes in Florida’s ability to conduct a proper mail-in ballot campaign. “Whether you call it Vote by Mail or Absentee Voting, in Florida the election system is Safe and Secure, Tried and True. Florida’s Voting system has been cleaned up (we defeated Democrats attempts at change), so in Florida I encourage all to request a Ballot & Vote by Mail!,” he tweeted.