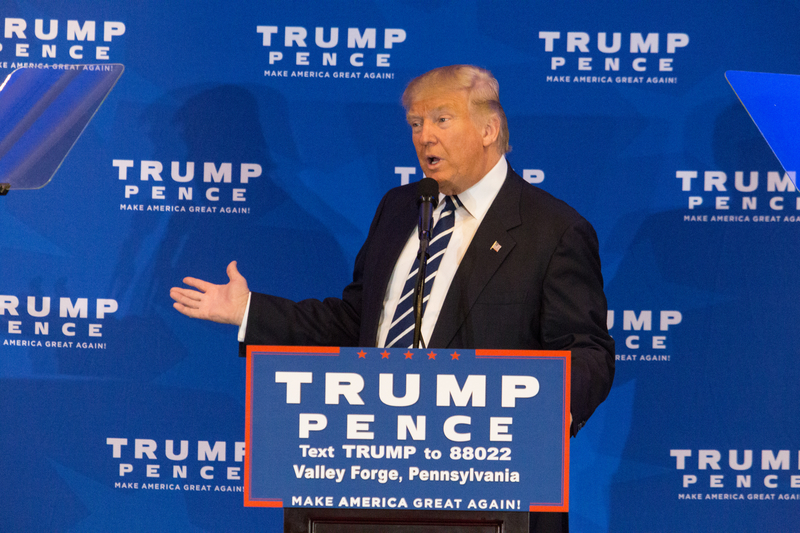 At Thursday’s White House press briefing, President Donald J. Trump sounded off on the coronavirus pandemic, presidential opponent former Vice President Joe Biden, and his opposition to mail-in voting. For 30 minutes, it was business as usual. Then, the president called on HuffPost’s correspondent S.V. Dáte who asked, “Mr. President, after three and a half years, do you regret at all, all the lying you’ve done to the American people?” Trump was confused asking several times to clarify who Dáte was referring to. After a brief clarifying back and forth, the president called on another reporter without answering the question.

Dáte has long been concerned with the president’s frequent lying, up to more than 20,000 false or misleading claims according to the Washington Post fact-checker. Recently, Dáte urged his fellow correspondents to “be more concerned about getting lied to as a matter of course — and the American public getting lied to, through us — than about access.”