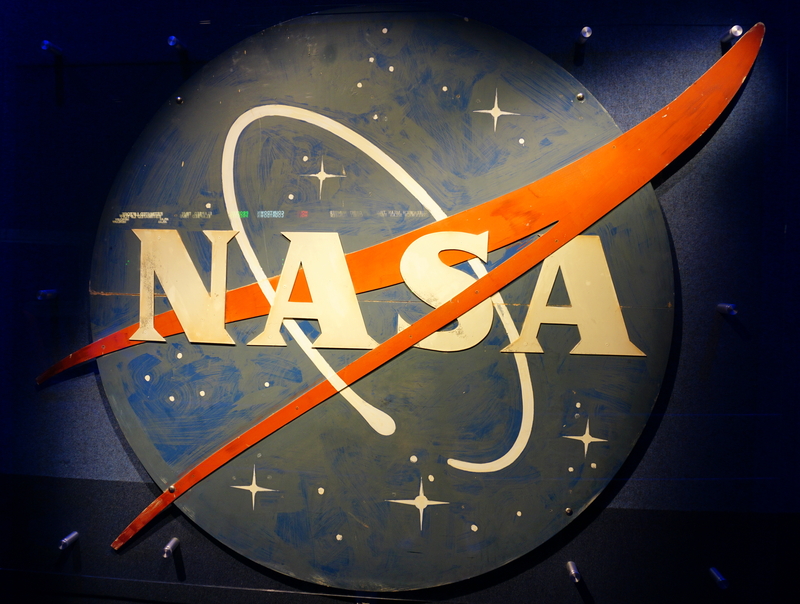 After 15 years since the takeoff of Mars Reconnaissance Orbiter from Cape Canaveral, Florida into Mars’ orbit on August 12, 2005, NASA celebrates its accomplishments with it’s best photos taken by the spacecraft over the years. Spending more than a decade in s[ace the MRO has become one of NASA’s most reliable and accomplished Mars orbiters, having succeeded in mapping out the planet in incredible detail.

The spacecraft has many features, including the ability to observe temperatures in Mars’ atmosphere, look underground at the planet using radar technology, and find minerals on the planet’s surface. Alongside these, likely the most prominent feature of the spacecraft is the remarkable images it captures. Using high-definition technology and specialized cameras, the spacecraft was able to take more than 6 million photos. In addition, the camera has also captured images of other NASA spacecraft in Mars’ orbit like the Curiosity and Opportunity rovers. These images captured help scientists to have an in-depth understanding of Mars which can lead to further studies utilizing the planet.