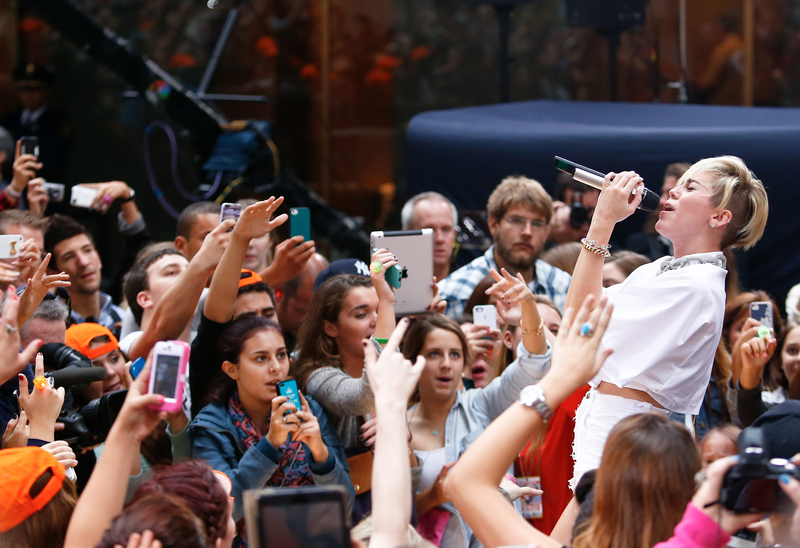 Singer song-writer Miley Cyrus recently split with her longtime boyfriend, Australian singer Cody Simpson, and addressed it during an Instagram live feed. The 27-year old Cyrus stated that the breakup was mutual and they both agreed they needed to focus on themselves as individuals. She also stated “don’t make it some drama story” saying they still remain friends and will most likely be seen in public still spending time together.

The two began dating in October 2019 and featured their relationship numerous times on their social media platforms. The 23-year old Simpson was also seen aiding Cyrus in the hospital during her recovery following vocal cord surgery in November, as well as getting a matching tattoo with her in March. However, amid the breakup, the two seem to be on good terms as Simpson posted his support for Cyrus’s new song “Midnight Sky” last night on his Instagram.