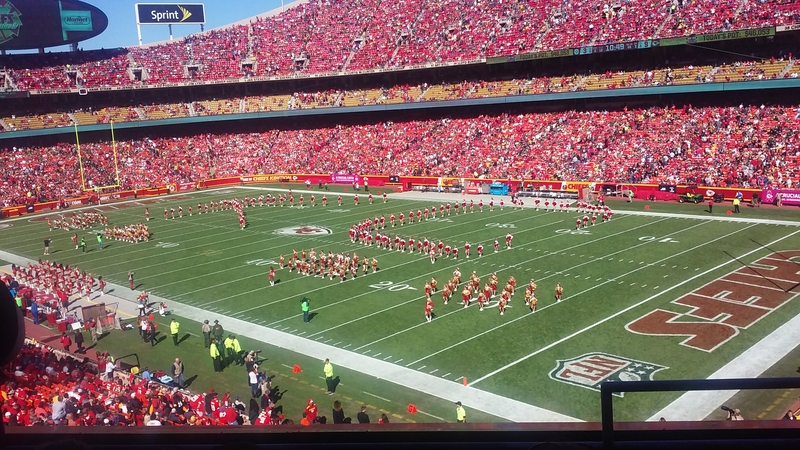 Travis Kelce and the Kansas City Chiefs agreed to a four-year, $57.25 million contract extension on Thursday with $28 million in guarantees. The Chiefs have been making massive moves this offseason in order to secure their Super Bowl winning roster for years to come. After signing their quarterback, Patrick Mahomes, for a record-breaking $500 million, the Chiefs made sure to keep his most dominant target for an additional six years. Kelce became the second highest paid tight end in the league after the San Francisco 49ers agreed to a five-year, $75 million extension with George Kittle. Kelce is 30 years old and has recorded more than 1,000 receiving years in each of his last four seasons. By the end of his contract, the tight end will be 36 years old and hopefully will be able to keep up with the Chief’s young, talented roster.