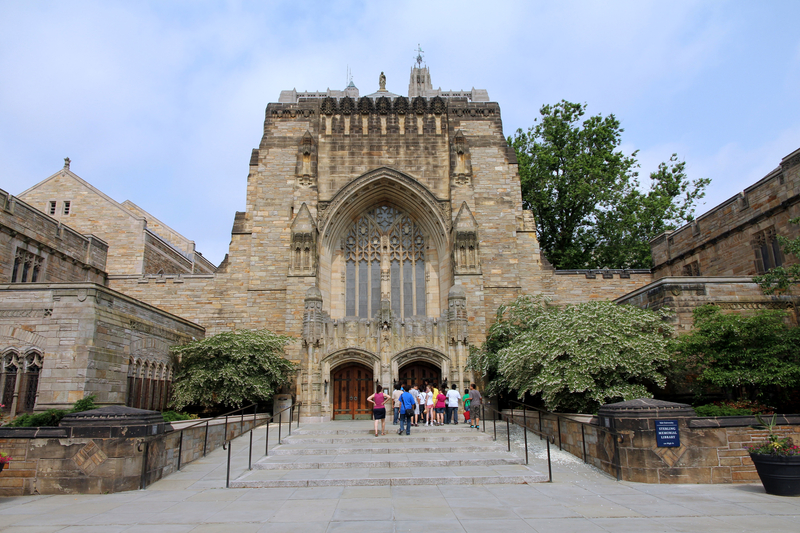 On Thursday, the United States Justice Department accused Yale University of civil rights violations by discriminating against Asian-American and white applicants. This is the latest in a string of moves by the Trump administration against race-based admissions at elite schools. Two years ago, the administration also backed a lawsuit against Harvard University claiming discrimination against Asian-Americans.

The Justice Department said that Yale violated rulings on affirmative action by not using race as one of many factors but instead using it as the determining factor. Yale was ordered to halt considering race or national origin in admissions for one year. They would need to seek government approval to start considering race as a factor again. Yale pledged to fight the order claiming that they look at the “whole person,” not just academic metrics but activities, leadership, and what they will contribute to the Yale community.