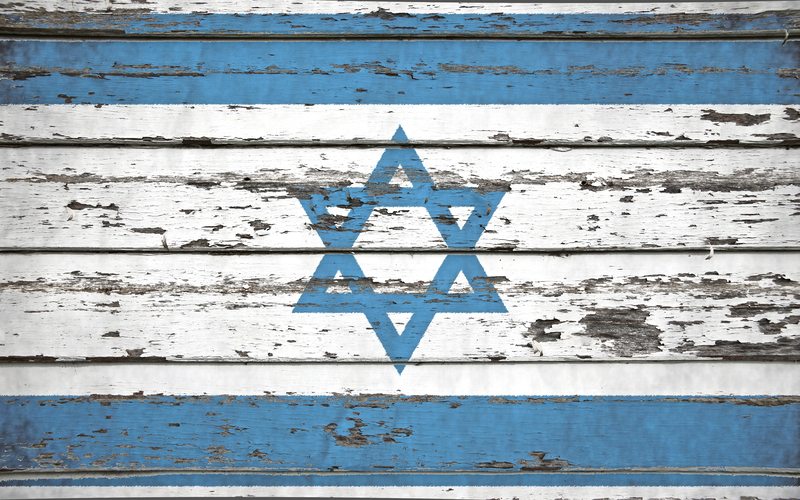 The United Arab Emirates reached what they described as a “win-win” solution with Israel over the “looming threat” of West Bank annexation. The UAE, along with the Arab League, were concerned that if Israel were to annex the West Bank, it would undermine the prospects of a two-state solution, according to Anwar Gargash, the UAE’s minister of state for foreign affairs. President Trump announced yesterday that the two states agreed to normalize relations, making the UAE the first Persian Gulf country and third Arab nation to open diplomatic channels with Israel.

“The UAE was quite active diplomatically and we took an unprecedented step of our ambassador … saying basically that annexation will just wreck the whole prospect of negotiations and peace, and will affect Israel’s prospects of establishing relations with the Arab world,” Gargash explained. “I can’t really pinpoint a certain moment, but the idea developed that why don’t we actually create a win-win solution.”

Israeli Prime Minister Benjamin Netanyahu called the accord the “greatest advancement toward peace” in the region in two decades.

The agreement has garnered much criticism from leaders in Turkey, Iran, and Palestine.