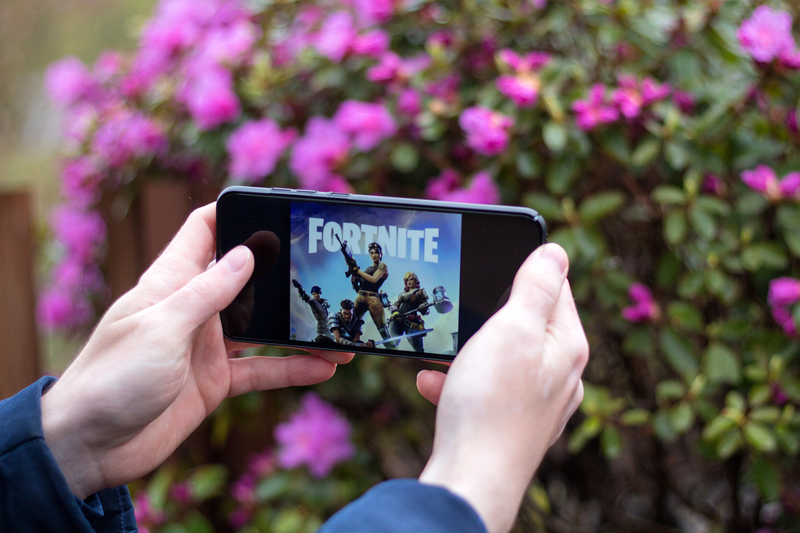 Apple and Google removed Fortnite from its application stores after Epic Games allowed its users to choose between paying a higher price for in-game purchases through Apple or a discounted price through Epic Games. The American video game and software developer decided to do this in protest of Apple’s 30% cut they take out from every transaction made in the game. Epic Games has stated that the percentage taken out by Apple and Google in their app stores is unfair and encourages a monopolistic market within the application and gaming industry. After Apple removed the popular game from the App Store, Epic released a 62-page lawsuit in order to prevent its game from being blocked from a billion devices that Apple and Google control. Without the help of Apple and Google, Epic Games will take a gigantic hit on its revenue by keeping Fortnite off of their customer’s iPhone and Android devices.