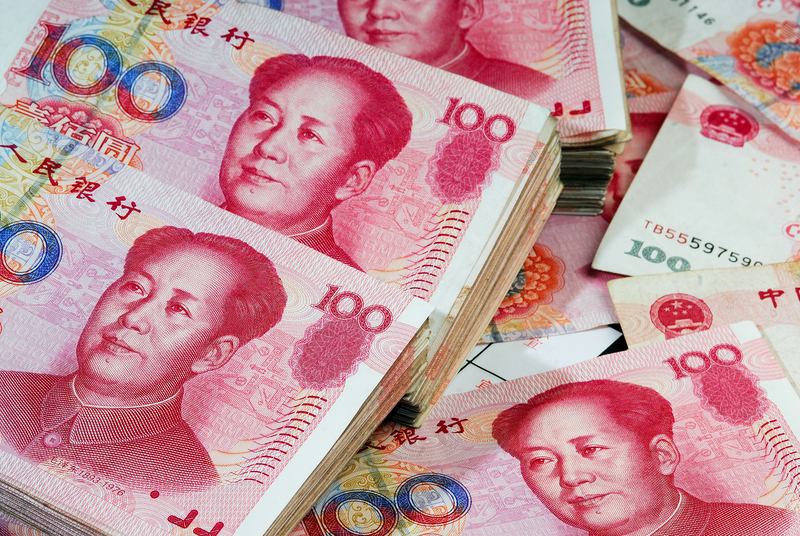 July retail sales have slipped in China, hindering expectations for a small but significant rise. This comes as consumers in the world’s second-biggest economy are still weary from the pandemic and as the factory sector is slow to recover. Industrial output for July grew 4.8 percent, a tick lower than the forecasted 5.1 percent. Meanwhile, retail sales dropped 1.1 percent year-over-year, an improvement from June’s 1.8 percent fall but disappointing compared to the projected 0.1 percent rise.

Asian markets responded, Friday, as concerns grow over China’s economic fragility. China’s recovery had been strong, aided by consumers acting on pent-up demand, government stimulus, and strong export activity. However, the July numbers are a step back, showing weaker than hoped for year-over-year industrial output in addition to declining retail sales for the seventh straight month. Analysts blame the decline, in part, to giant rainstorms, ongoing since June, in southern China, as well as a resurgence in COVID-19 cases.