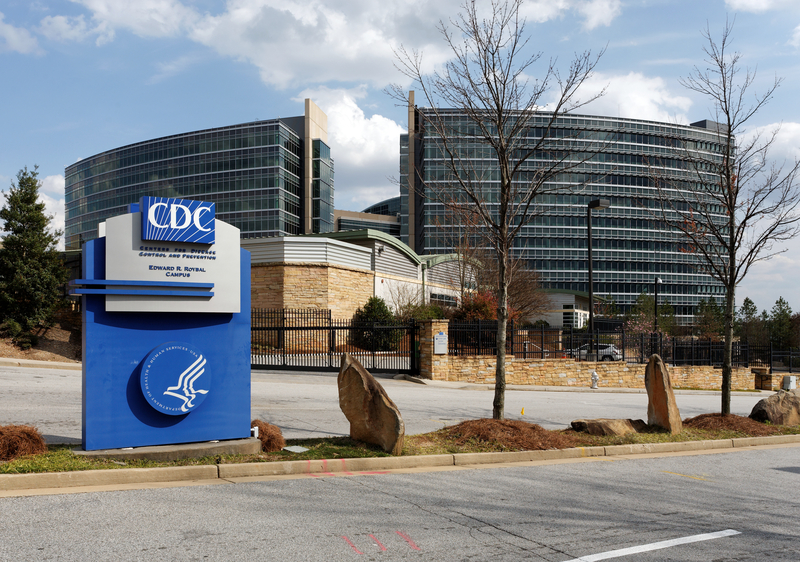 The Centers for Disease Control and Prevention has announced that 41 percent of people infected with COVID-19 have faced mental health challenges due to effects of the virus and steps taken to curb infection rates, such as social distancing and quarantine orders. The CDC revealed a survey that was taken from June 24-30, where about 31 percent of respondents stated they were experiencing symptoms of anxiety or depression along with 13 percent saying they were struggling with substance abuse.

Only adding to the concern for mental safety, 11 percent of respondents said they were having suicidal thoughts and had considered suicide anywhere between the survey and 30 days prior. The report stated that of respondents ages 18-24 years old, 75 percent said to have experienced some sort of mental health issue due to the pandemic. In addition, just above half that number at 52 percent of respondents surveyed ranging from ages 25-44 stated they had felt the same.

According to the CDC, in comparison to the number of people with reported symptoms of anxiety during the same period last year, the numbers have increased by approximately three times as many.