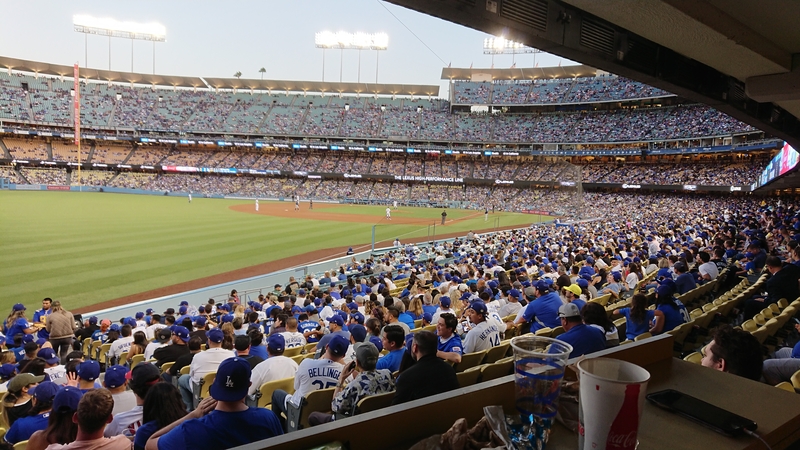 Dodgers star outfielder, Mookie Betts, became the third player in MLB history, alongside Sammy Sosa and Johnny Mize, to record six three-homerun-games. After signing a 12-year, $365 million contract extension, the Dodgers are finally realizing why he is worth every penny he gets. Betts finished the night going 4-4 with a hit by pitch, leading the Dodgers to a 11-2 victory over the San Diego Padres. His home runs would come in the second inning, another in the fourth, and a two-run dinger in the fifth to make history. His tremendous speed around the bases, his power and vision at the plate, and his ability to cover so much ground in the field is something we’ve really never encountered. At 13-7, the Dodgers have potentially found their man who could lead them to the World Series.