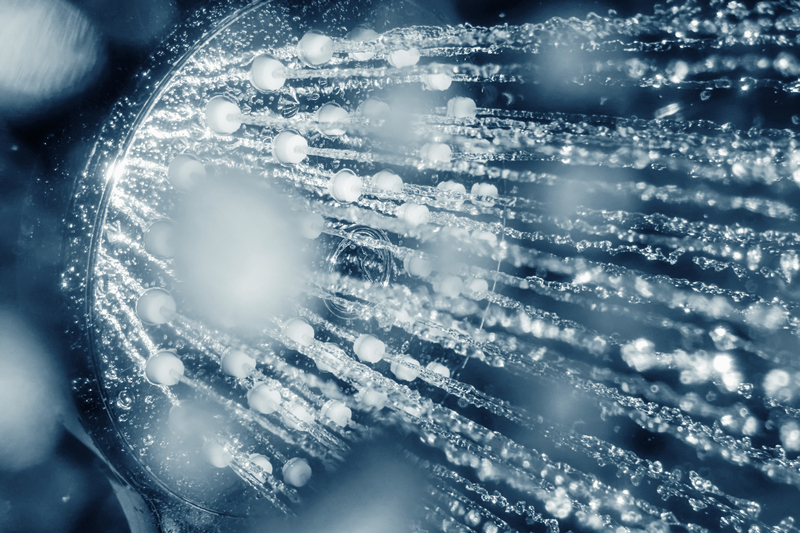 On Wednesday, August 12th, a few days after President Donald Trump relayed his complaints about poor water flow in showerheads, the US Department of Energy proposed a possible change in water efficiency standards for showerheads. In 1992, a law established in the Energy Policy and Conservation Act stated that showerheads in the US are not allowed to produce more than 2.5 gallons (9.5l) of water per minute. However contrary to the law, the Trump administration believes that this limit of 2.5 gallons per minute should apply to each nozzle rather than the whole showerhead.

Conservation along with consumer and appliance groups refuted the Trump administration’s proposal by stating that altering the definition of the showerhead to allow more water flow is both wasteful and unnecessary. Andrew deLaski, the executive director of the Appliance Standards Awareness Project along with David Friedman, vice president of advocacy at Consumer Reports, both displayed their disappointment towards Trump’s statements regarding the water flow saying there is “no need to change current showerhead standards” and that Trump’s proposal was a “gimmick.”