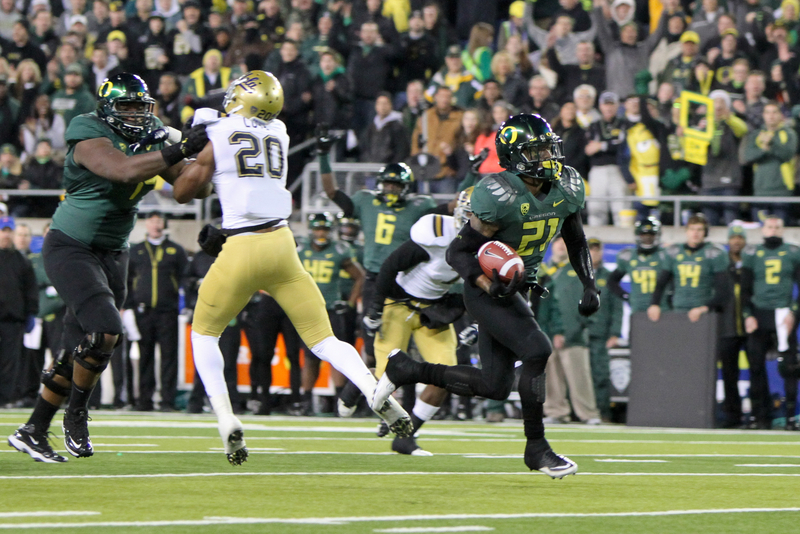 So far, two of the five power conferences have postponed their fall football seasons, with the possibility of returning in the spring. The presidents of the Big Ten and Pac-12 both decided they were not comfortable with risking the health and safety of their players and student body during a global pandemic that has infected and killed more than 160,000 Americans so far. Some players and coaches have expressed their frustration on the conference’s decision to postpone the season, but understand the severity of the situation. Conferences such as the SEC, ACC, and Big 12 have not closed the doors on the football season in the fall just yet. In fact, most of the southern state conferences are in support of having the season and are taking as much time as possible to make a final decision. Players like Ohio State’s quarterback, Justin Fields, are hoping that things get better and cases start to drop so his team can go out and compete for a National Championship come springtime.