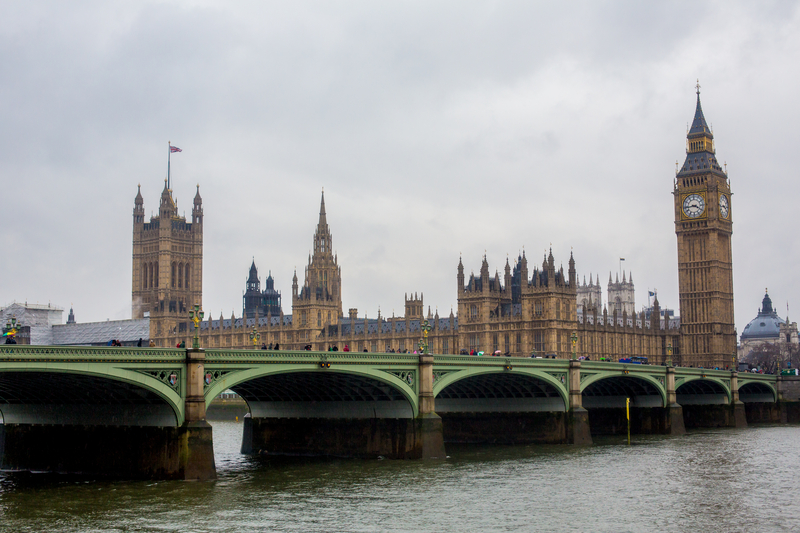 The United Kingdom is facing the deepest recession of any major global economy. In the second quarter of 2020, the country’s economic output plummeted 20.4 percent. The drop, when compared to the first quarter figures, is the worst in UK history since records began in 1955. Many industries, which have been slowed by the government lockdown to contain the spread of COVID-19, saw record drops. These were namely the service, construction, and production sectors. For comparison, the drop is nearly double the 10.6 percent fall recorded in the United States. It also outpaces the decrease seen in comparable European economies like France, Germany, and Italy. Since the begging of the pandemic, the UK has also lost 730,000 jobs.

“Today’s figures confirm that hard times are here. Hundreds of thousands of people have already lost their jobs, and sadly in the coming months many more will. But while there are difficult choices to be made ahead, we will get through this, and I can assure people that nobody will be left without hope or opportunity,” UK Finance Minister Rishi Sunak.