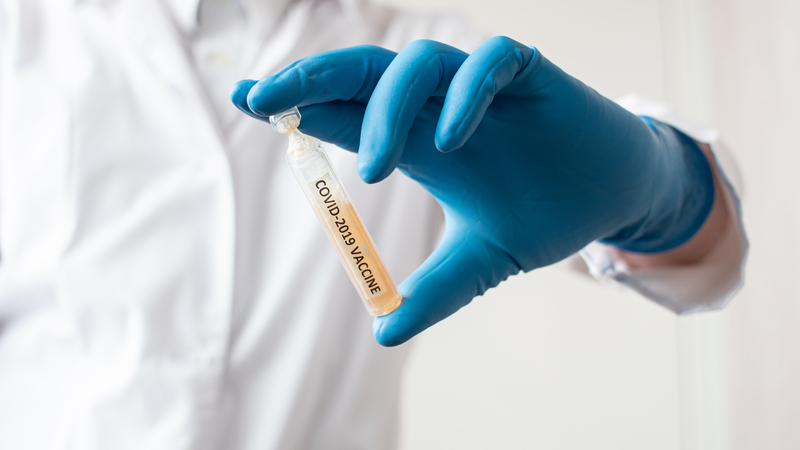 Earlier this week, Russia announced the first approved COVID-19 vaccine. But scientists have questions as studies have only been conducted on dozens of people. Thousands of human trials are more standard for a final testing phase. While Russian authorities have stated that the vaccine has gone through all the necessary tests and shows lasting immunity, they have provided no data or evidence to back it up. Scientists say that the only way to prove safety and effectiveness is through the months long Phase 3 trials, involving tens of thousands of human participants. By comparison, in the United States, two vaccines are currently in Phase 3 trials that involve 30,000 participants each. Scientists are concerned that distribution of the Russian vaccine puts recipients in unnecessary danger. Russian officials say that production will ramp-up in September with mass vaccination starting in October.