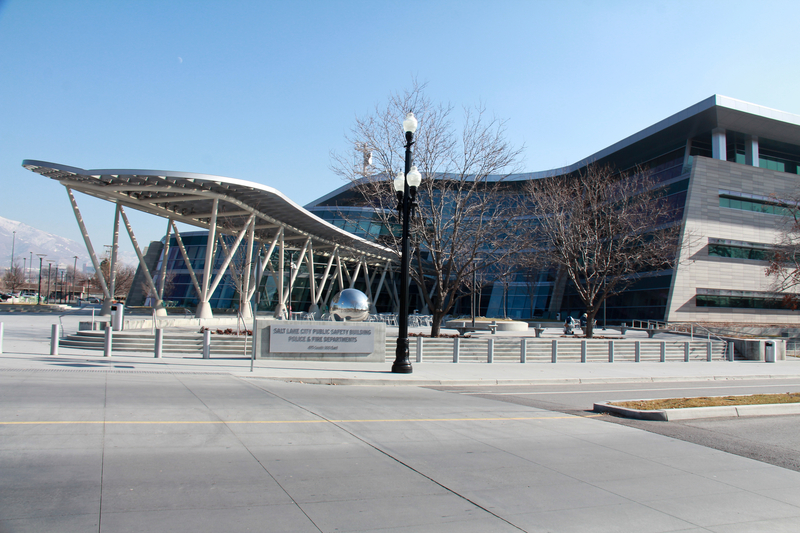 A Salt Lake City police officer has been suspended after a violent attack on a Black man involving a police dog. The officer is also under investigation. The altercation took place in the suspect’s backyard. The officer commanded 36-year-old Jeffery Ryans to get on the ground but after only six seconds, the officer told the dog to attack. Though Ryans was on the ground, the officer repeatedly shouted “hit,” the command for the dog to bite. The K-9 continued to bite Ryans’ leg as the officer praised the dog. The video does not show Ryans resisting at all. “Even when the dog starts to bite him. He’s, he’s still just laying there. Looks like someone took a chainsaw to his leg,” said Ryans’ attorney. Police were responding to a domestic disturbance call claiming Ryans was violating a protective order filed by his wife, though he contends that the order was supposed to be lifted. Salt Lake City Police say that the K-9 program will undergo review.