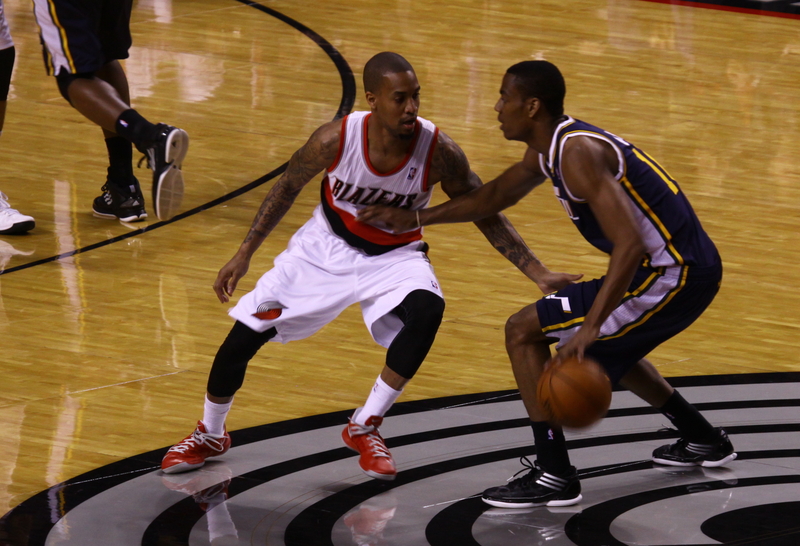 The NBA decided to name a bubble MVP and an All-Bubble team that will be voted on by members of the media who have been present in the Walt Disney World Resort since the restart of NBA regular season. There have been a few players in the bubble so far, whose performances to date could be the bases for an MVP award. To start, T.J. Warren has played the best basketball of his career in his past six games averaging 31.0 points and 6.7 rebounds. Warren was averaging 18.7 points per game before the NBA was suspended back in March. Damian Lillard has also made a strong case to earn the Most Valuable Player award in the bubble. Lillard just recorded 51 and 61 points in consecutive games, giving the Portland Trail Blazers a chance to make the playoffs as the eighth seed in the Western Conference. The sensational point guard, who has recently proved his value in this league, is averaging 37.0 PPG, 4.4 RPG, and 9.3 APG. Other players who have a shot at being on the first NBA All-Bubble team include Devin Booker, Luka Doncic, Giannis Antetokounmpo, James Harden, and the rookie, Michael Porter Jr.