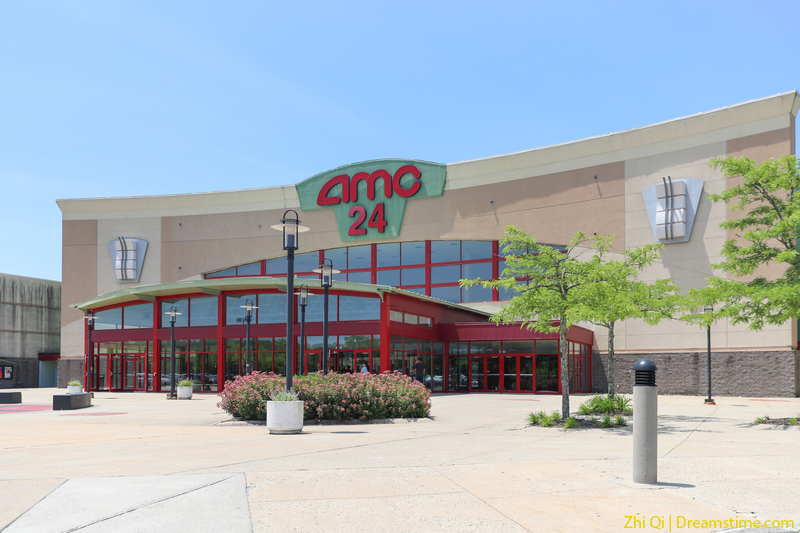 AMC theaters, America’s largest chain of movie theaters, announced Thursday that they will be reopening more than 100 of their locations on August 20th, and they expect two-thirds of the 600 locations to open by September 3rd. In addition, the reopening comes with a surprise as the company has also stated they will be offering tickets at a “1920s pricing” of 15 cents.

The company has said that they will be implementing new health and safety protocols for their reopening to follow COVID-19 rules and prevent the spread of the virus. New safety rules include required use of face masks for all guests and employees, lowering the allowed capacity in theaters for social distancing purposes, making hand sanitizer available at multiple locations throughout the theater, reducing cash handling by using online food orders, and upgrading ventilation systems. After opening day, the company has stated that ticket prices will still remain cheaper than normal at around $5, and old films will be brought back due to new movies being forced to postpone production amid the virus. According to the company, AMC’s remaining locations will open following proper authority given by the state and local officials in their locations.