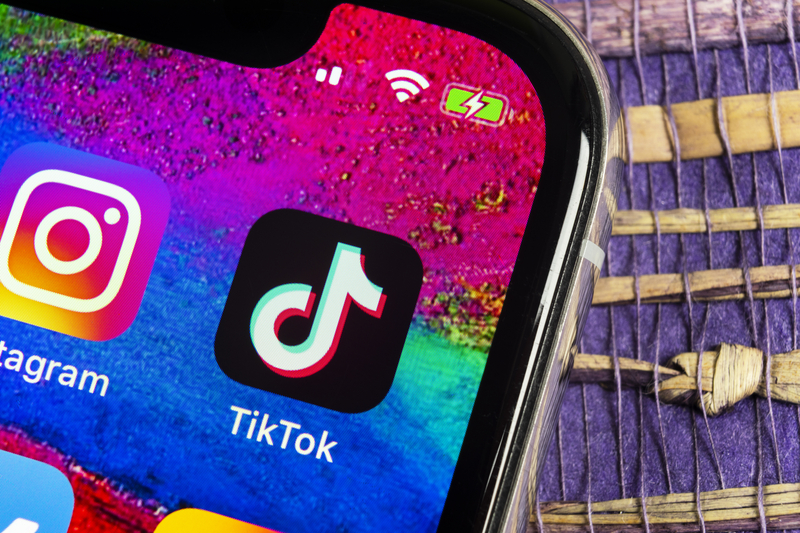 In the midst of ByteDance being forced to sell its video-sharing social network by the White House, reports are showing that TikTok has tracked its users online by collecting their MAC addresses without their permission. In the past, TikTok has stated that it collects significantly less data than the other big technology corporations such as Facebook Inc. and Google, but that does not seem to be the case. Allegedly, the dominant social network platform stopped collecting this data in November 2019 when it started to receive greater attention from the public. The U.S. government is concerned that the company could be helping the Chinese government collect sensitive data of its users, but the Chinese-based application denies any allegations. TikTok will need to set the record straight if they want any chance of preventing the video-sharing app from being banned in the United States.