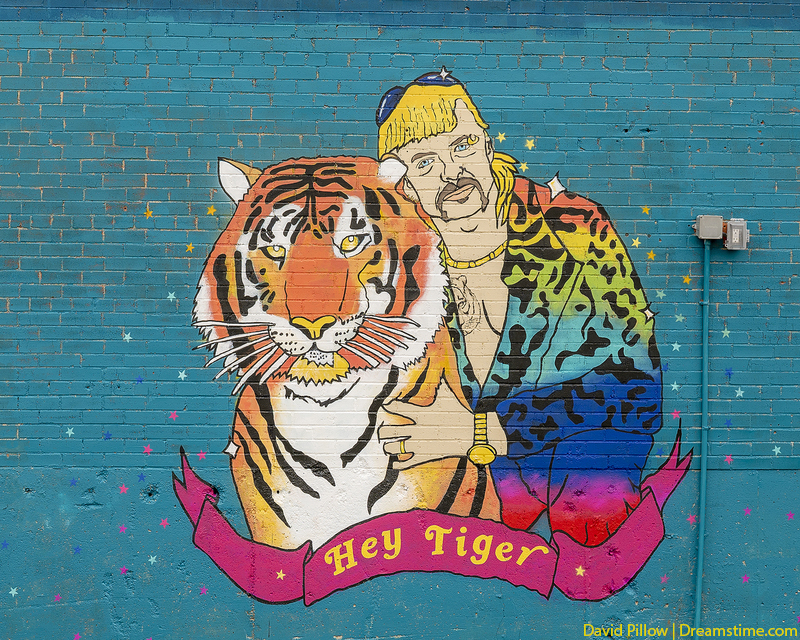 “Tiger King” star Carole Baskin is being sued by the family of her former husband, Don Lewis, who went missing in 1997 and was presumed dead. In addition to the lawsuit, they have offered a $100,000 reward to anyone who has any information about what happened to Lewis. Baskin has never been charged and repeatedly shuts down any accusations of her having any involvement with her husband’s disappearance.

Lewis reportedly went missing a day before a scheduled trip to Costa Rica, after leaving his home in Tampa, Florida. After 5 years with no sign of Lewis, in 2002 he was declared legally dead. Suspicion surrounded Baskin when it was found that Lewis had filed a restraining order on her two months before he went missing. However, no evidence to date has been found to show that Baskin had any involvement.

Baskin is a key figure on the hit series “Tiger King” which features rival exotic cat sanctuaries, one of which is run by Baskin.