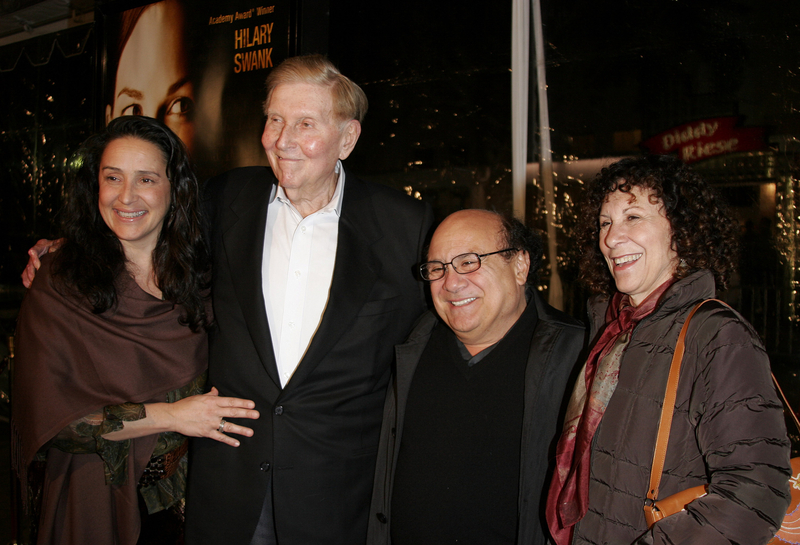 Sumner M. Redstone, the billionaire media mogul that rained over an entertainment empire died yesterday at 97. What started with a small chain of drive-in theaters built by his father became National Amusements, which Redstone built into a major national movie theater company. Overtime, he accrued massive holdings in companies like CBS, Paramount studios, Simon & Schuster, the now defunct Blockbuster video rental stores, and channels like MTV, Comedy Central, and Nickelodeon. At one time, his businesses were worth over $80 billion. By the end of his life, he controlled around 80 percent of the voting stock in Viacom and CBS. Redstone only stepped down from running his business in 2016, well into his nineties. He was a pioneer in the movie theater business, popularizing the multiplex model and conceiving a revenue sharing model for video rentals.