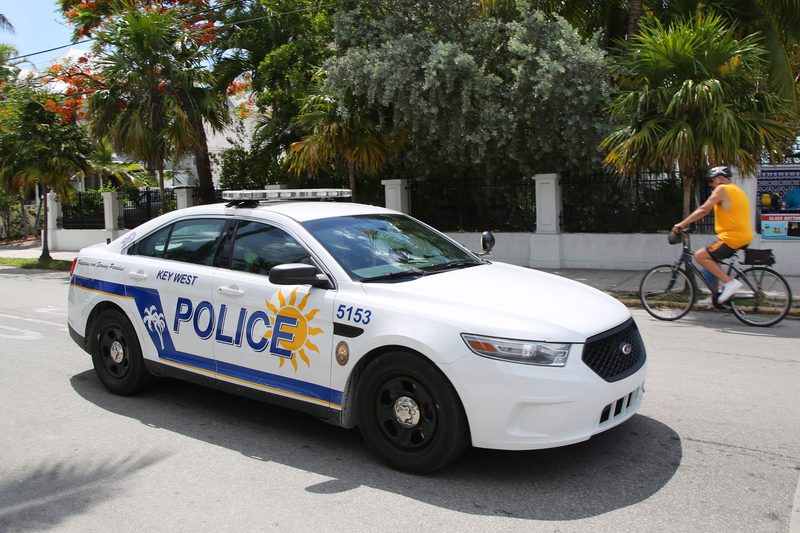 Police arrested an 8-year-old boy at his school in Key West, Fla. for allegedly hitting his teacher. His wrists were too small for the handcuffs. The arrest took place in 2018 but bodycam footage was only released yesterday by the attorney representing the boy’s family. They are filing a lawsuit for excessive force and violating the Americans with Disabilities Act as the boy has special needs. The video shows police telling the boy that he is going to jail before patting him down and handcuffing him. The substitute teacher involved did not sustain any obvious injuries but the 3-and-a-half foot tall, 64-pound boy was charged with felony assault. It took nine months for the prosecutors to drop the charges.