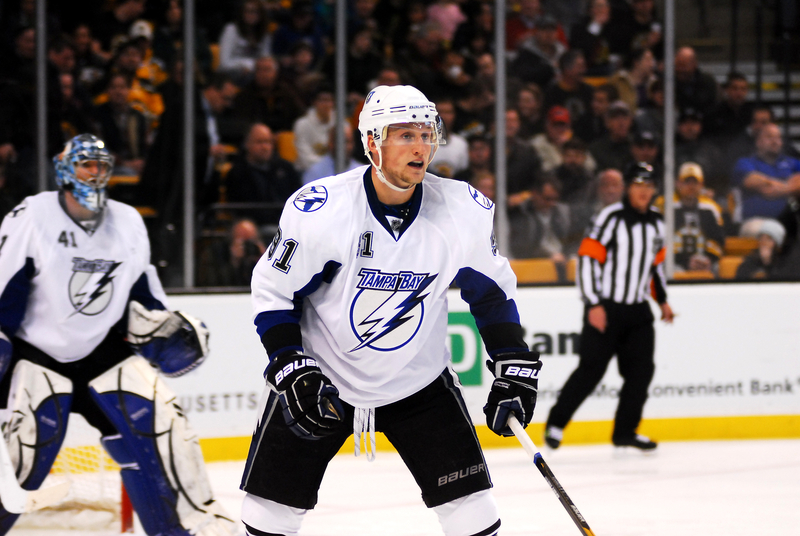 The Tampa Bay Lighting took a 1-0 lead in the series versus the Columbus Blue Jackets on Tuesday night after winning 3-2 in a never-ending matchup. The game ended up going into five overtimes and lasted around six hours making it the fourth longest playoff game in NHL history. Players were on the ice for so long that Columbus defenseman, Seth Jones, set a new ice-time NHL playoff record, skating for 65 minutes for the duration of the game. Blue Jackets goaltender, Joonas Korpisalo, also broke an NHL playoff record by making 85 saves in a single game.  Brayden Point would finish the extended matchup scoring in the 150th minute of the contest. The two teams will need to rest up before facing each other in the second game of the series this Thursday at 3:00 PM Eastern Time in the Toronto bubble.