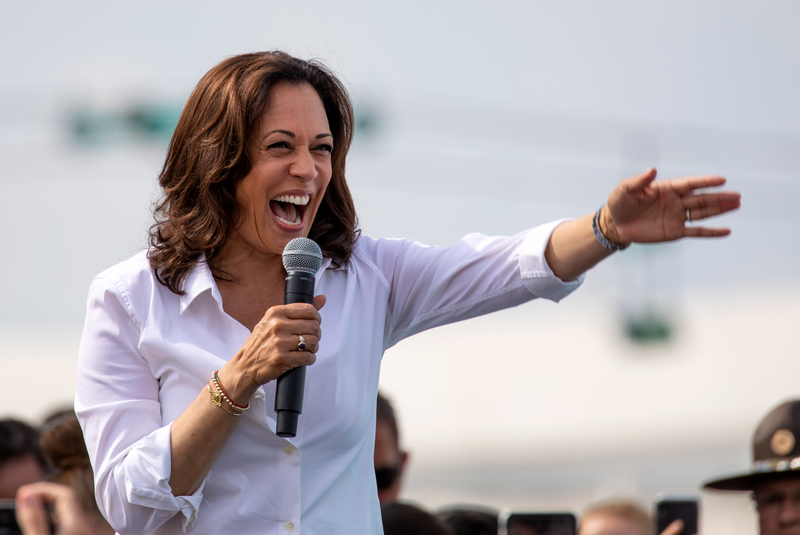 After long speculation, former Vice President and Democratic party presidential nominee Joe Biden has announced California Senator Kamala Harris as his running mate. Harris, considered the frontrunner choice by many commentators, is the first Black woman and first person of Indian descent to be on a major-party ticket. Harris has made quite a name for herself after serving only three and a half years in the Senate. Since winning her seat in 2016, she has taken a leading role on the powerful Judiciary Committee, gaining recognition for her questioning of Attorneys General Jeff Sessions and William Barr, as well as Associate Supreme Court Justice Brett Kavanaugh during his confirmation. Previously, she served as Attorney General of California, winning two terms. Before, she was San Francisco’s Attorney General. Among her many accomplishments, she has come under fire from the left for her “tough on crime” policies while she was attorney general. In 2019, she ran for the Democratic nomination for president, eventually dropping out but not before gaining wider national recognition. A graduate of Howard University, she is the first major-party nominee to attend a historically Black college or university (HBCU).