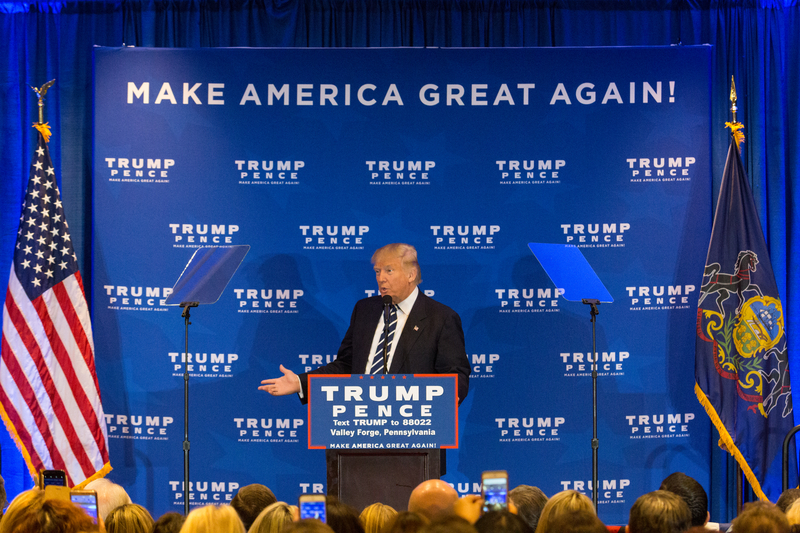 President Donald Trump inaccurately stated that the Spanish Flu of 1918 ended World War II. “The closest thing [to the current pandemic] is in 1917, they say, the great pandemic,” Trump said. “It certainly was a terrible thing where they lost anywhere from 50 to 100 million people, probably ended the Second World War.”

The Spanish Flu actually started in 1918 and lasted until 1920. However, that pandemic occurred a little more than 20 years before the start of World War II. Trump meant to refer to World War I according to White House officials, though the direct impact that the influenza had on the end of World War I in 1918 is debatable, according to historians. This is one of several verbal missteps Trump has made over the past few weeks. He recently pronounced Thailand as “thighland” and Yosemite National Park as “Yo-Semite.”