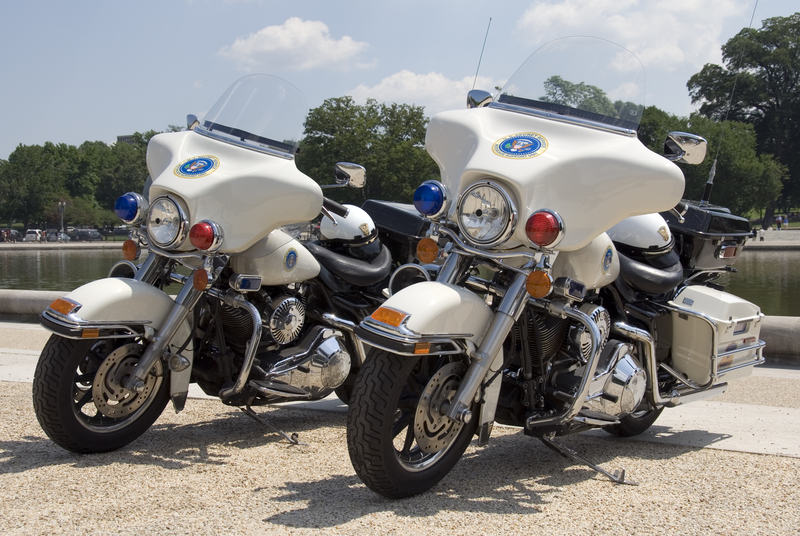 Yesterday, Secret Service pulled President Donald Trump out of the middle of a press briefing after they shot a suspect outside of the White House. Secret Service reported that both the male suspect and a Secret Service agent have been taken to a local hospital. In a statement, Secret Service explained that a 51-year-old man approached an agent claiming he had had a weapon. He then ran at the officer and took a “shooters stance” while taking an object out of his clothing. The officer shot the man in the torso before the suspect was taken to the hospital. President Trump was never in any danger as the man did not breach the White House complex. After the incident, Trump was removed from the press room and taken to the Oval Office. He returned to the podium shortly after. “It might not have had anything to do with me, it might have been something else,” he said.