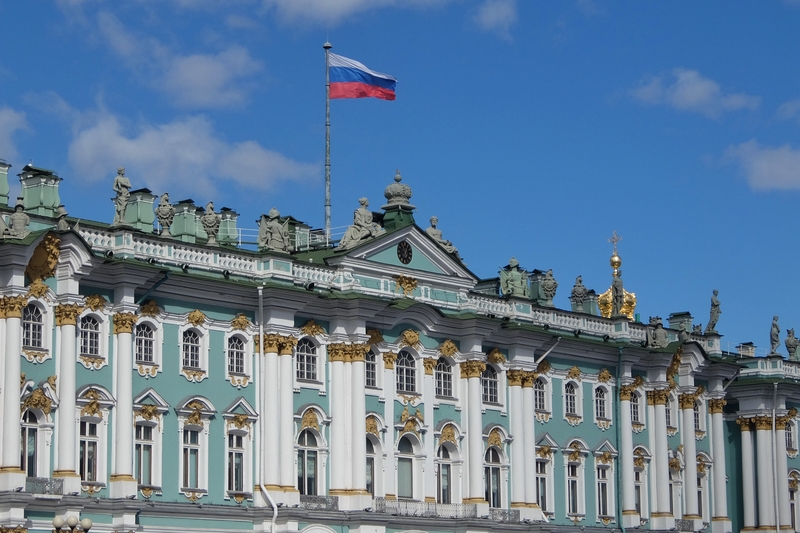 Russian President Vladimir Putin announced the approval of a coronavirus vaccine, calling it the “world’s first.” But experts have concerns over its safety and effectiveness. “A vaccine against coronavirus has been registered for the first time in the world this morning. I know that it works quite effectively, it forms a stable immunity,” Putin said. He claims that his daughter has already taken it. Developed by the Gamaleya Institute in Moscow, the vaccine was named Sputnik-V after the world’s first satellite launched by the Soviet Union in 1957.

There are many safety concerns around the vaccine as it has yet to go through the crucial Phase 3 trials. This would entail human trials with thousands of participants. In addition, Russia has yet to produce any scientific data on its testing of the vaccine. Despite this, 20 countries and several American companies have expressed interest.