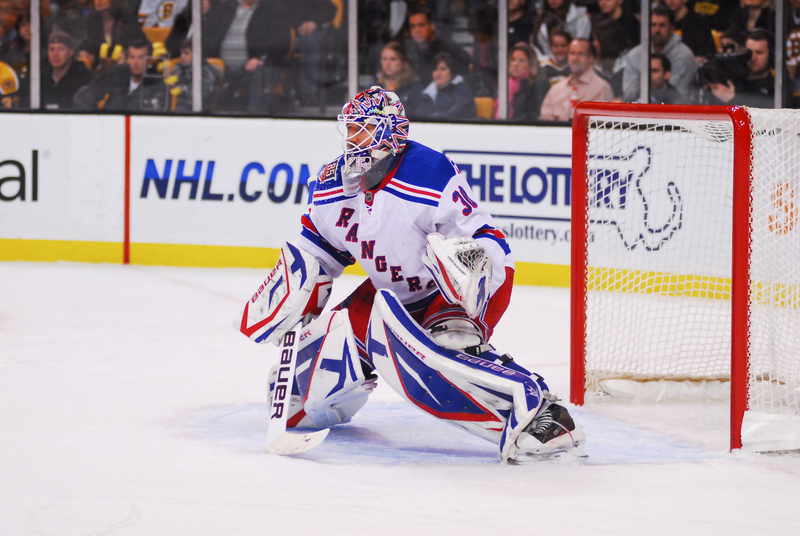 The New York Rangers earned the first overall pick in the 2020-2021 NHL draft when the team won the draft lottery on Monday. The number one prospect in the draft, Alexis Lafreniere, stated that New York would be a great fit for him and that he would be more than satisfied in the Big Apple. The Rangers have been rebuilding in the past few years, earning the second overall pick in the 2019 draft and then signing some big-time players such as Artemi Panarin, who is an MVP finalist this season. If the Rangers end up taking Lafreniere, their entire franchise is likely to change in an instant. The 18-year-old, who is already being compared to Connor McDavid, recorded 112 points in 52 games in the Quebec Major Junior Hockey league before the season was cancelled and took home the Player of the Year award twice.