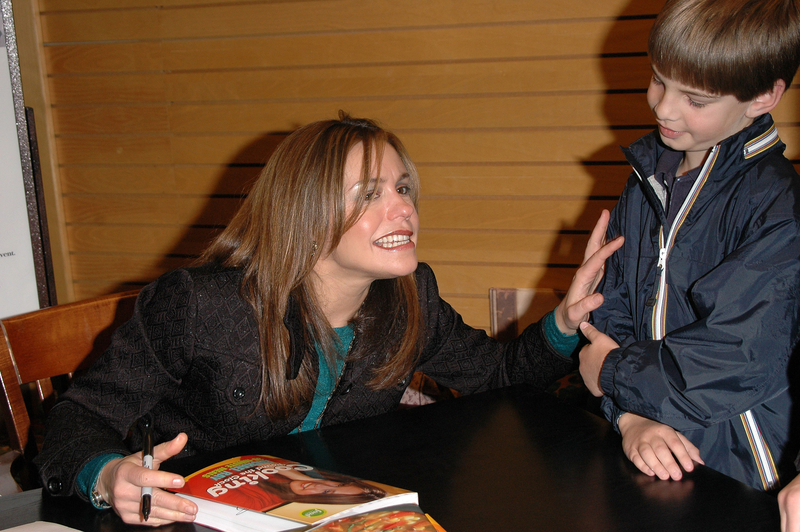 Celebrity Cook Rachel Ray’s upstate New York house was reportedly on fire on Sunday night. The fire department was called and worked to set out the flames at the house in Lake Luzerne. Ray, her husband, and their dog were at the house when the fire started, however, they were able to escape the house and nobody was injured as a spokesperson for Ray reported.

On Monday, Ray posted her appreciation for the officials that aided her and her family during the fire by tweeting, “Thank you to our local first responders for being kind and gracious and saving what they could of our home.” The main house where Ray had been airing her cooking segments for her daytime talk show during the recent pandemic from, was unfortunately damaged. Officials stated that they will be looking into what caused the fire.