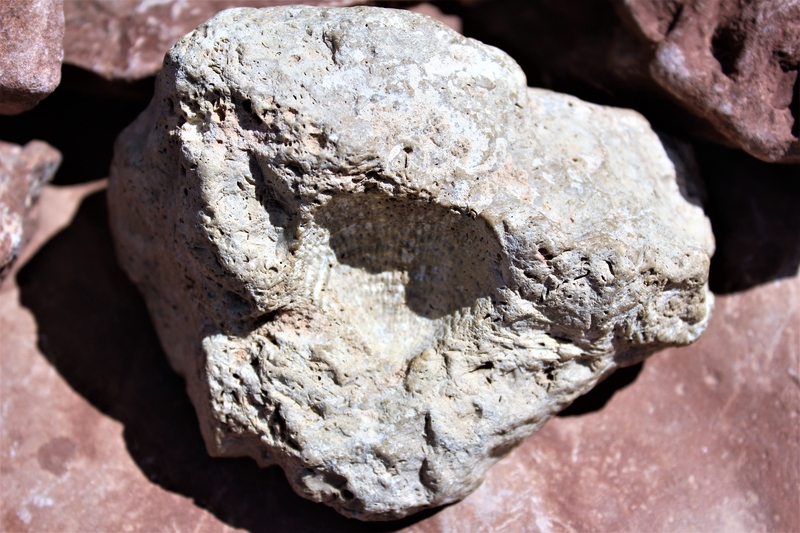 The Perseid, the northern hemisphere’s most well known meteor shower, will peak this year on Tuesday night. Shooting stars will fly across the sky as the meteors can reach as much as  30-40 mph given the sky is clear. The third quarter moon will also be showing on the same night, which will leave some of the dimmer shooting stars unable to be seen, however many of them are brighter than the moons shine and will still be able to be clearly seen over it.

NASA tweeted their excitement for the shower on Twitter by stating, “What’s up in the sky this August?….You can see the Moon posing with various planets, and catch the annual Perseid Meteor shower.” The meteors are at their highest numbers prior to dawn, coming from the constellation Perseus, which will be at its highest point according to NASA. Meteor showers like the Perseid happen when the Earth moves through debris left behind by a comet or asteroid.