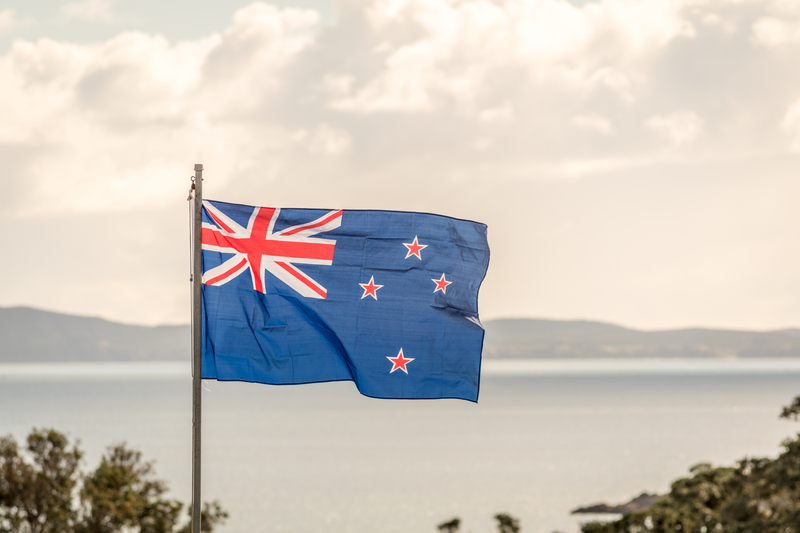 After over 100 days marked with no transmission of the virus in New Zealand, four new cases were identified.  Government and health officials have expressed concern over this, and are re-instituting lockdown protocols. With the country’s low spread rate, many things in New Zealand had returned back to normal, however, some citizens are now refusing testing, failing to use government tracking apps, and not practicing health and safety protocols. Authorities have stated their worry that the citizen’s disregard for health and safety measures will cause a spike in infections again.

There have been cases reported of some citizens violating quarantine and leaving their homes as well as other security issues that are causing concern among the nation. As of now, New Zealand reportedly has 23 active cases, and a total of 1,219 reported cases so far.