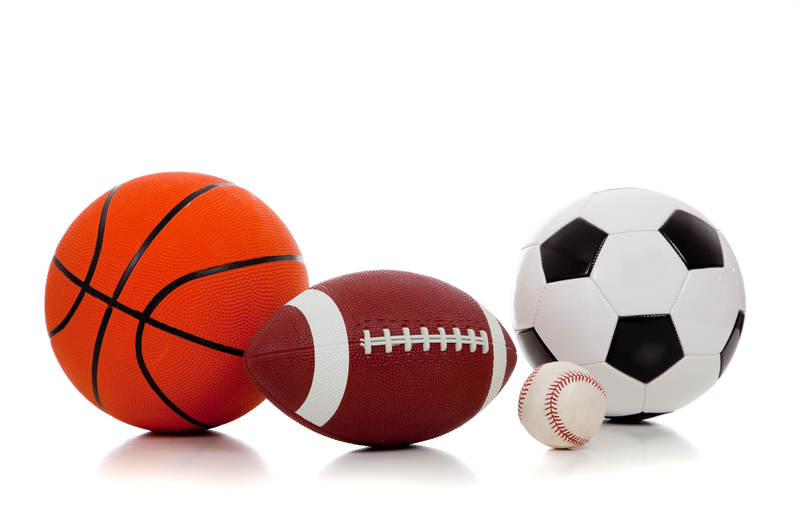 The Washington Nationals took home the win in New York versus the Mets on Monday night with a blowout score of 16-4. Asdrubal Cabrera had himself a night against his former team going 4-4 with two home runs, two doubles, and five RBIs. Washington’s starter, Patrick Corbin, had an easy day on the mound pitching six innings and only letting up two runs. This was the worst performance by the Mets since they lost 25-4 at Washington in July of 2018.

Devin Booker and the Phoenix Suns remain undefeated in the NBA bubble as they took down the Oklahoma City Thunder 128-101 on Monday Night. Booker, who has generated some noise about him leaving for a better organization, put up 35 points shooting 9-17 for the field. Chris Paul had a quite a night, scoring 14 points with seven assists and five boards. After securing their sixth win in a row, the Phoenix Suns trail a half-game behind ninth-place Portland and one full game behind Memphis who is in eighth. The Suns will need to win at least one of their last two games if they want a spot in the playoffs.

Los Angeles Laker, Kyle Kuzma hit a three-pointer from the corner with 0.4 seconds remaining on the clock to solidify their win versus the Denver Nuggets with a score of 124-121. Lebron James recorded 29 points and 12 assists while Anthony Davis put up 27 points himself. The Lakers have already clinched the No.1 seed in the Western Conference yet are still trying to get their rhythm back after losing three straight games. The Nuggets have clinched the Northwest Division and will play the Los Angeles Clippers on Wednesday in their second to last game of the regular season.