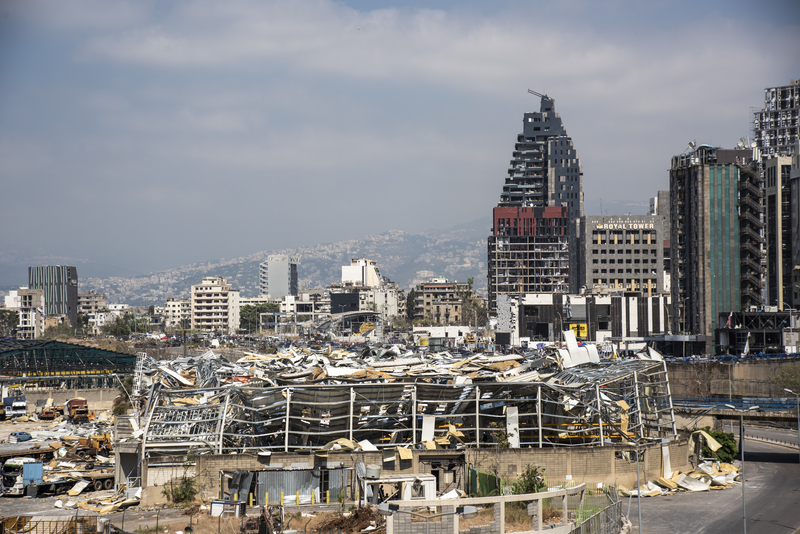 Yesterday, Lebanese Prime Minister Hassan Diab resigned in the wake of the massive explosion downtown Beirut. This comes after three cabinet members and seven parliament members also stepped down. In addition to the tragic explosion, Lebanon has been suffering from its worst economic downturn in decades, rising rates of coronavirus, and accusations of corruption in government. This spurred violent protests yesterday in front of the prime minister’s office and at Parliament Square.

In his resignation speech, Diab lambasted the nation’s political elite for fostering “an apparatus of corruption bigger than the state.” He defended his time in office saying, “We [his government] have fought valiantly and with dignity. Between us and change is big powerful barrier.” Dieb, who billed himself as a reformer, took power last December when an uprising brought down the previous government. Now Lebanon will have their third leader in less than a year.