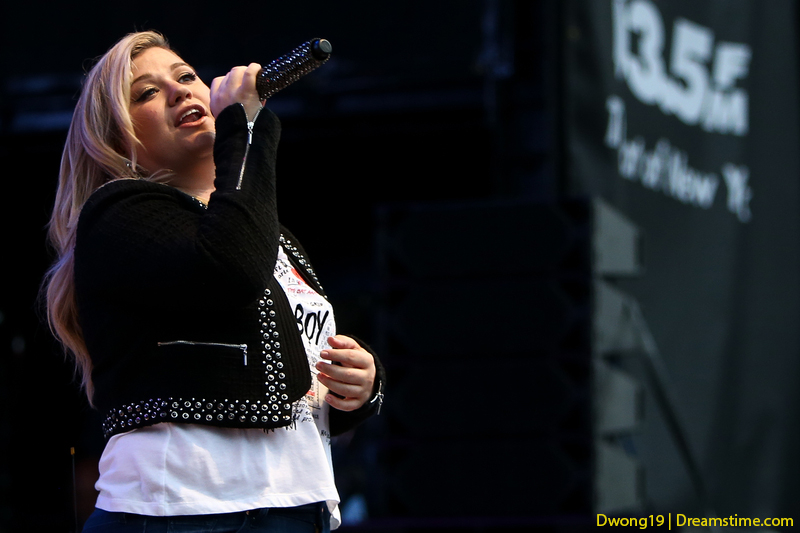 “America’s Got Talent” judge Simon Cowell, who was set to star in the live telecasts of the show, will be missing the first two live telecasts on Tuesday and Wednesday due to an e-bike injury that broke several parts of his back. The famous judge underwent surgery overnight on Saturday and had a metal rod inserted into his back. Cowell is in recovery and is reportedly doing good following the operation.

Former judge and singer-songwriter Kelly Clarkson has announced she will be filling in for Cowell as he recovers for the first two telecasts. Clarkson posted this announcement on her  Instagram also stating “My friend, Simon Cowell, is doing better now but was in an accident and won’t be able to make Tuesday and Wednesday’s live shows for AGT.” Cowell is set to return after his recovery to the show.