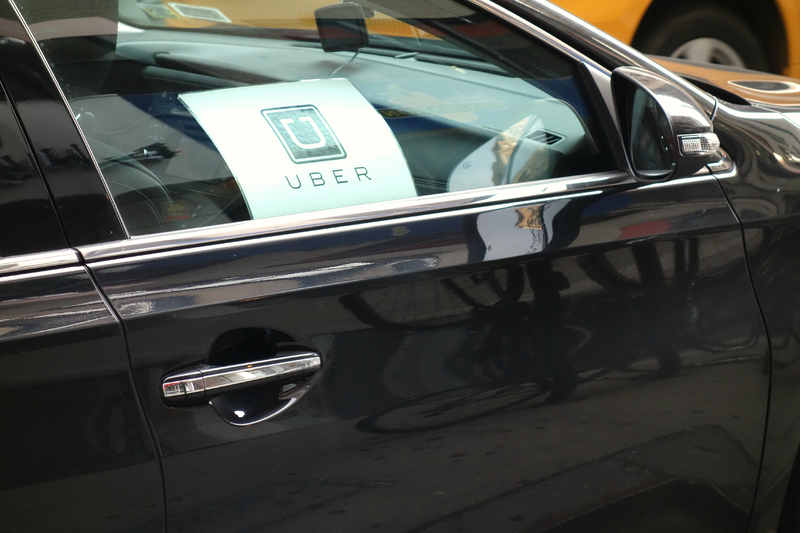 A California court has ruled that rideshare companies like Uber and Lyft have to classify their drivers as employees. Uber has said that they plan to file an emergency appeal. Currently, drivers are treated as independent contractors. While this status gives drivers more flexibility, it also deprives them of benefits like health insurance and workers’ compensation. Last May, California’s attorney general filed suit against Uber and Lyft, joined by city attorneys from San Diego, Los Angeles, and San Francisco, claiming that the misclassification of employees violated state law. California Superior Court Judge Ethan Schulman wrote in his ruling that drivers don’t do work that is “outside the usual course” of their business. Therefore, these companies are no different than any other transportation companies, though Uber and Lyft claim to be, and they should abide by the same laws. “It also flies in the face of economic reality and common sense… To state the obvious, drivers are central, not tangential, to Uber and Lyft’s entire ride-hailing business,” Judge Schulman wrote.