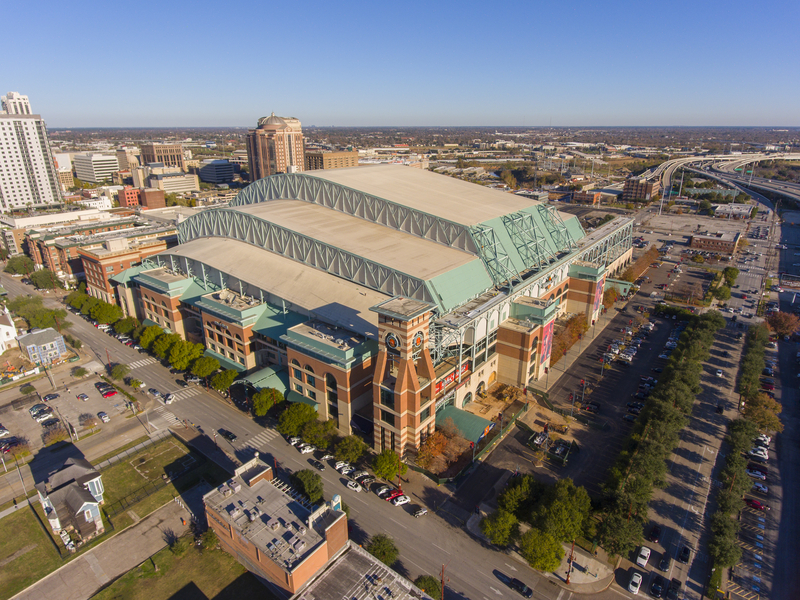 Astros hitting coach, Alex Cintron, is expected to receive a long suspension after making an inappropriate comment to Oakland Athletics outfielder Ramon Laureano, causing both team’s benches to clear during Sunday night’s game. Laureano, who was struck by a pitch three times in the series, told reporters that Cintron made a disgusting remark about his mother after being hit for the second time Sunday night. Laureano charged at the Astros’ dugout and was quickly tackled by an opposing player. The Astros have been involved in a number of altercations this season amid their cheating scandal during the 2017 season. It is obvious that the rest of Major League Baseball is still livid about what the Astros have done in the past and probably won’t forget about it any time soon. With that being said, league officials have stressed the importance of social distancing during the season. Yet no team seems to understand the severity of the situation they are in.