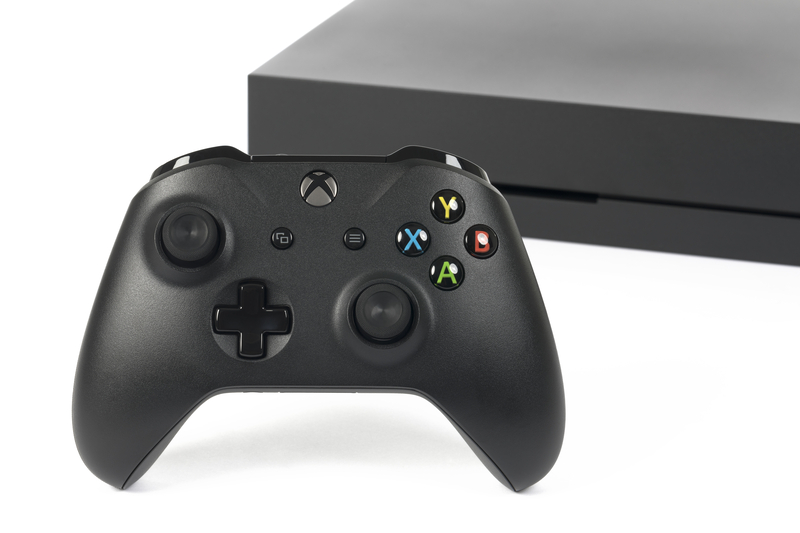 This past Sunday, there was a leak on twitter regarding Microsoft’s next-gen Xbox console that has yet to be announced by the company. The tweet showed the packaging of an Xbox controller, revealing the name of the console being the “Xbox Series S”. There is speculation going around that the “Series S” will be a more affordable and less powerful console than the Xbox Series X just like they did with the Xbox One S. Luckily, last month’s leaked image matches the photos that were revealed in yesterday’s tweet. Microsoft reported they have a lot of new products that will be released in 2020, but they will not be shared with the public. The Xbox Series X will likely be released by November.