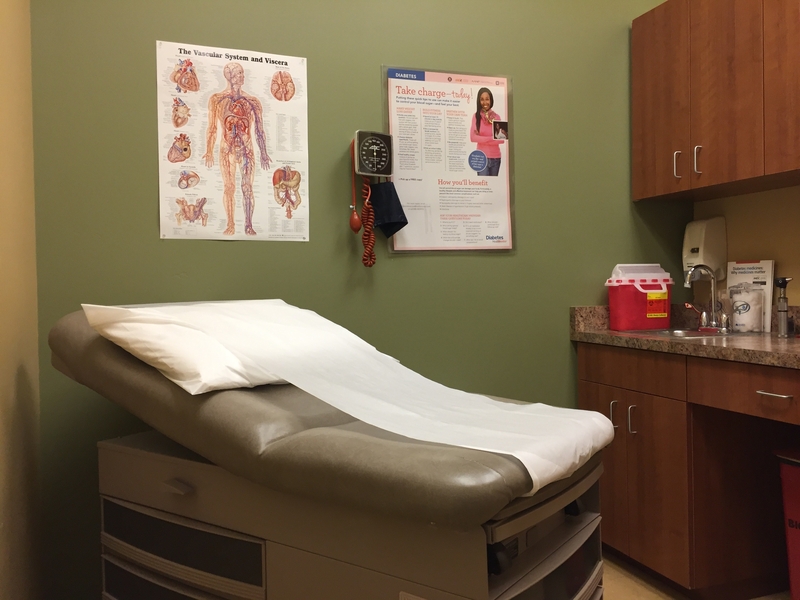 On Sunday, the US reached the 5 million mark for cases of the coronavirus, as well as 160,000 deaths to date. Exceeding all other nations by millions, the US leads the world in infection rates with Brazil following at just under 3 million cases reported. Health officials state they believe the actual number of infections could be as high as 50 million due to limitations on testing and lack of symptoms for as many as 40% of people infected.

The daily average of reported cases is estimated to about 54,000 cases, 16,000 less a day than the peak in July however, infection rates are growing in about 20 states. As some states continue to struggle, the debate over whether schools should open has only grown, with many deciding to continue school virtually, or with a mix of virtual and in-person classes.