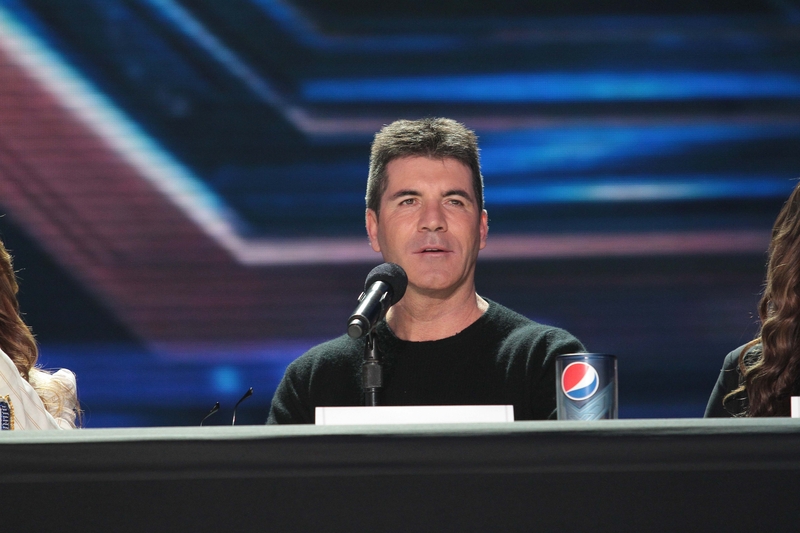 “America’s Got Talent” judge Simon Cowell posted on social media that an incident on an e-bike left a part of his back broken and in need of reconstruction. Cowell tweeted out he was “…testing a new e-bike in the courtyard of his home in Malibu with his family” when the incident occurred. The incident left him with several parts of his back broken. On Saturday he underwent surgery in which multiple fusions, as well as a metal rod, were put into his back.

Cowell also tweeted his appreciation for the medical staff at the hospital where the surgery happened by stating they were “some of the nicest people he had ever met.” The operation was performed overnight and is reportedly in good shape after the surgery. Cowell, who was set to return to “America’s Got Talent” for the first live show airing on Tuesday, remains in observation as a follow up to the procedure.