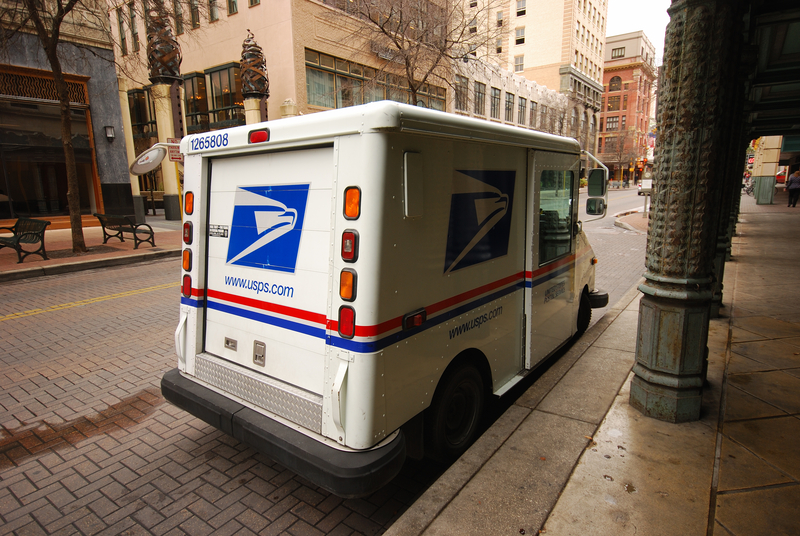 Postmaster General Louis DeJoy overhauled the postal leadership last week, displacing two executives in charge of day-to-day operations. The move only amplifies calls from congressional Democrats to investigate DeJoy after cost-cutting has led to slow mail delivery, including causing problems with ballots for recent primaries. The moves come after several rounds of leadership restructuring. DeJoy is a major ally of President Trump. Many are concerned that Trump’s influence on the postal service will affect mail-in voting during the upcoming November general election. Rep. Gerald E. Connolly (D-Va.) who heads the House subcommittee in charge of overseeing the postal service called the cuts and reorganization “a deliberate sabotage.”