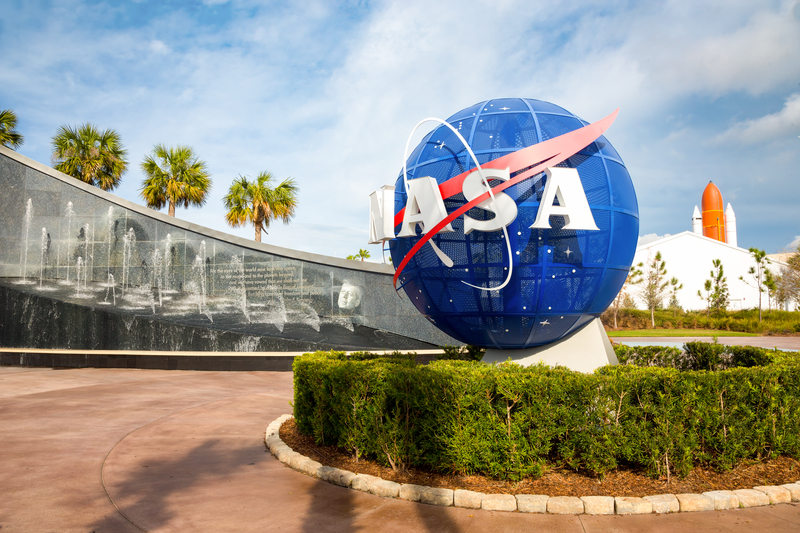 The space agency, NASA, has decided to remove potentially insensitive or racist nicknames for some cosmic objects such as planets, galaxies, and nebulae. Cosmic objects are often referred to by “unofficial nicknames” for remembrance purposes however, some of them have been deemed inappropriate and according to scientists, they are working to stop discrimination within all areas of their field. Among the cosmic bodies that will be renamed using their official, International Astronomical Union designations are “Eskimo Nebula” (nebula NGC 2392), and the “Siamese Twins Galaxy”(NGC 4567 and NGC 4568).

The associate administrator of NASA’s Science Mission Directorate in Washington, DC, Thomas Zurbuchen stated in an interview that, “Science is for everyone, and every facet of our work needs to reflect that value.” NASA has stated that going forward, only be using the official, International Astronomical Union designations for cases where the nicknames of cosmic bodies are inappropriate or insensitive. They’ve also stated they will be working with experts on diversity and equity to provide guidance on this task.