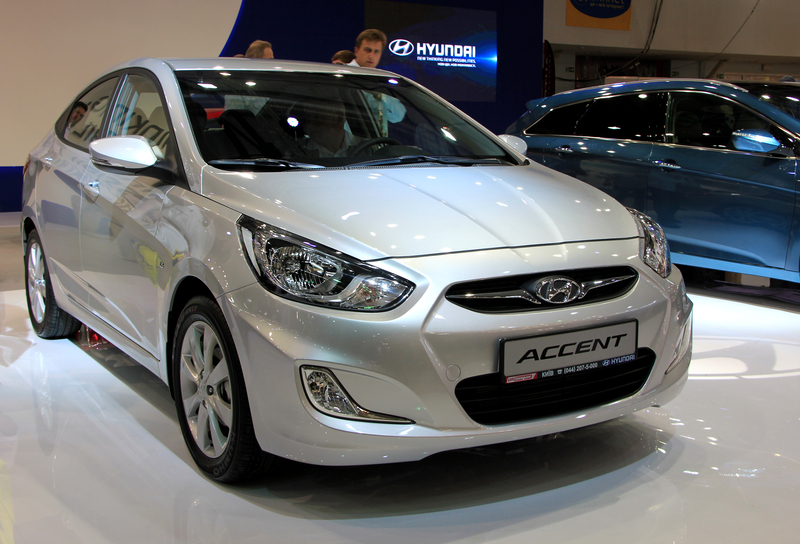 South Korean car maker Hyundai is launching a sub-brand of electric vehicles. The car maker will produce three new cars as part of the new Ioniq brand. The Ioniq 5, Ioniq 6, and Ioniq 7 will hit the market in 2021, 2022, and 2024 respectively. In keeping with Hyundai’s naming scheme, the odd numbered cars will be crossovers/SUVs while the even numbered cars will be sedans. The Ioniq 5 is planned as a crossover with the Ioniq 6 a sedan and the Ioniq 7 a large SUV. The Ioniq line will use Hyundai’s E-GMP electric vehicle platform which they share with Kia’s electric cars. Their current line of Ioniqs, Ioniq Hybrid, Ioniq Plug-In, and Ioniq Electric, will continue to be sold separately from the new line.